Meet the attorneys who will be there by your side

The attorneys at Cirilli Law Offices, S.C. have the experience, expertise, and dedication to customer service necessary to help you win your case. 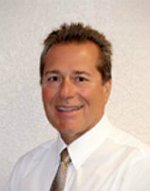 John is a Rhinelander native, born in 1953, and has been practicing with the firm since 1979. 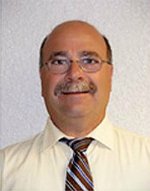 Scott is a Rhinelander native, born in 1960, he’s well known in Northern and Central Wisconsin legal community and has been practicing at Cirilli Law Offices, S.C. since 1986. 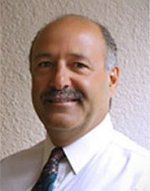 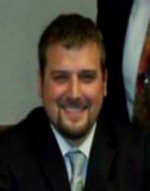 Come in for a consultation to discuss your case today

” None of the information contained on this website should be construed as legal advice. The information above is included only as general description of the various areas of practice that Cirilli Law Offices, S. C. handles on a daily basis. Appropriate legal advice requires an assessment of each individual’s legal issues by an attorney. The representation of each client is separate and distinct and, frankly, no two cases are exactly alike.”